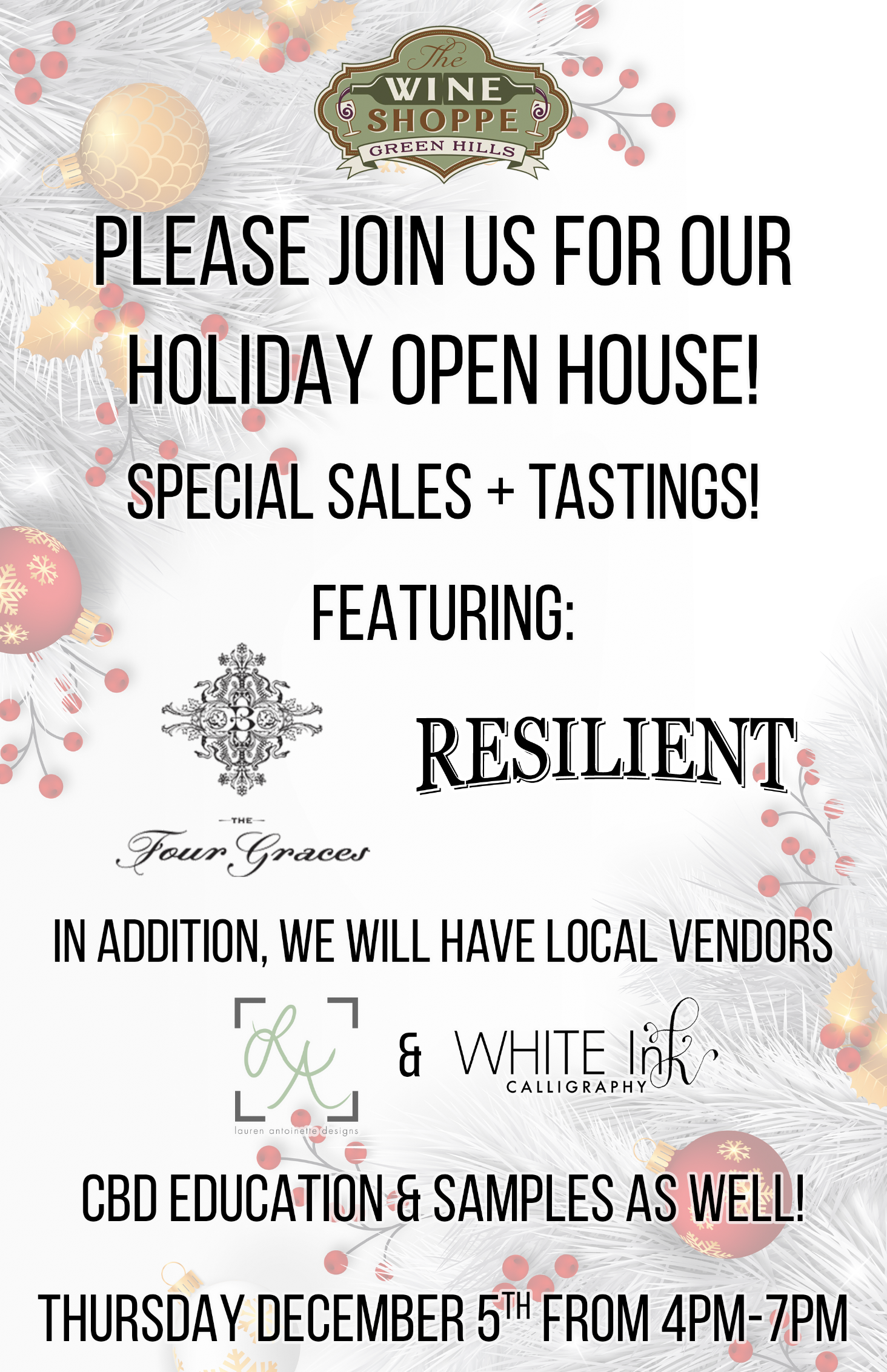 Four Graces Wines The Black family purchased an existing vineyard in the Dundee Hills of the Willamette Valley in 2003 as a family retreat. That same year The Four Graces was founded, and the winery was named in honor of the Black's four daughters. They immediately began turning...