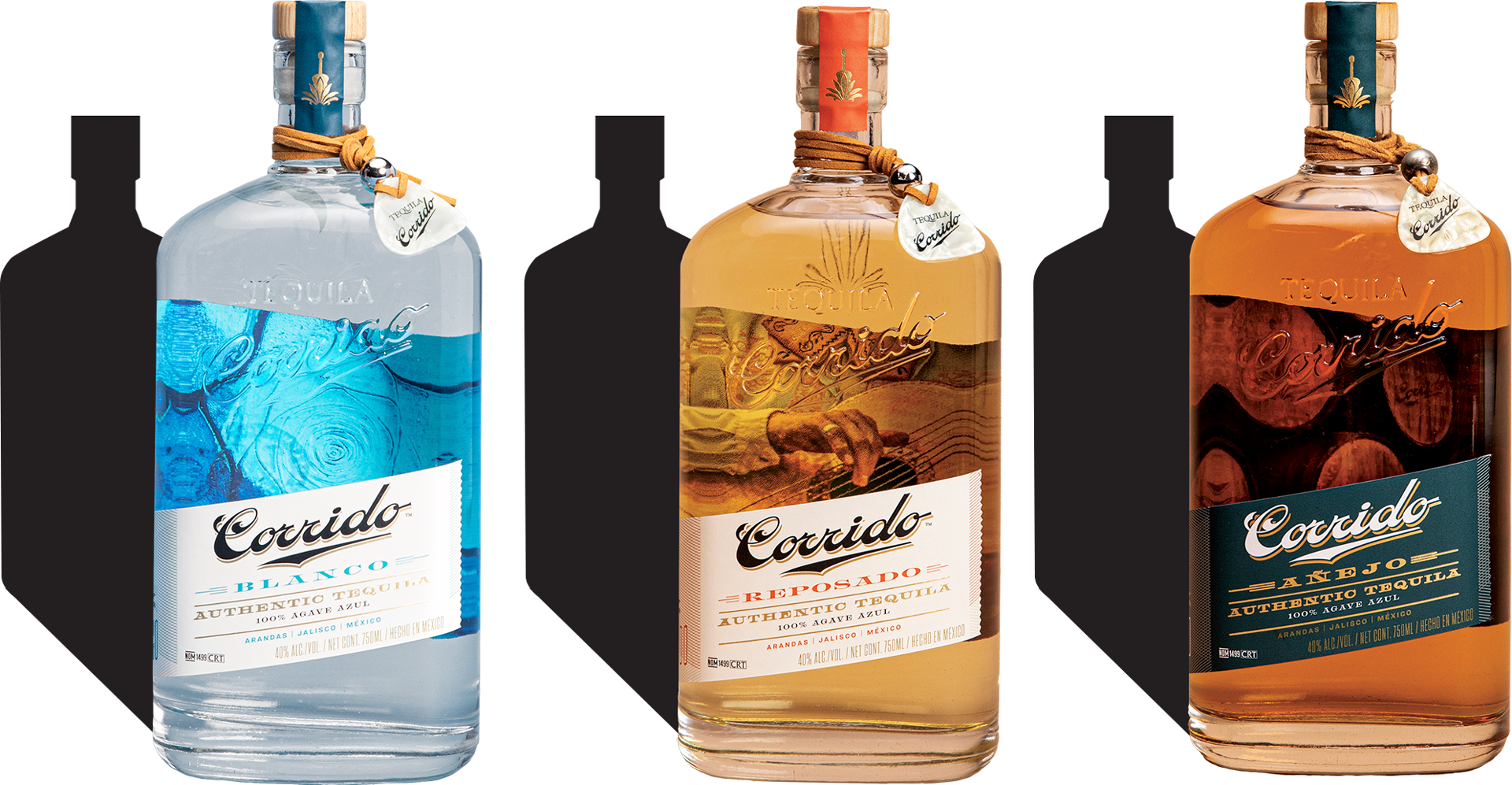 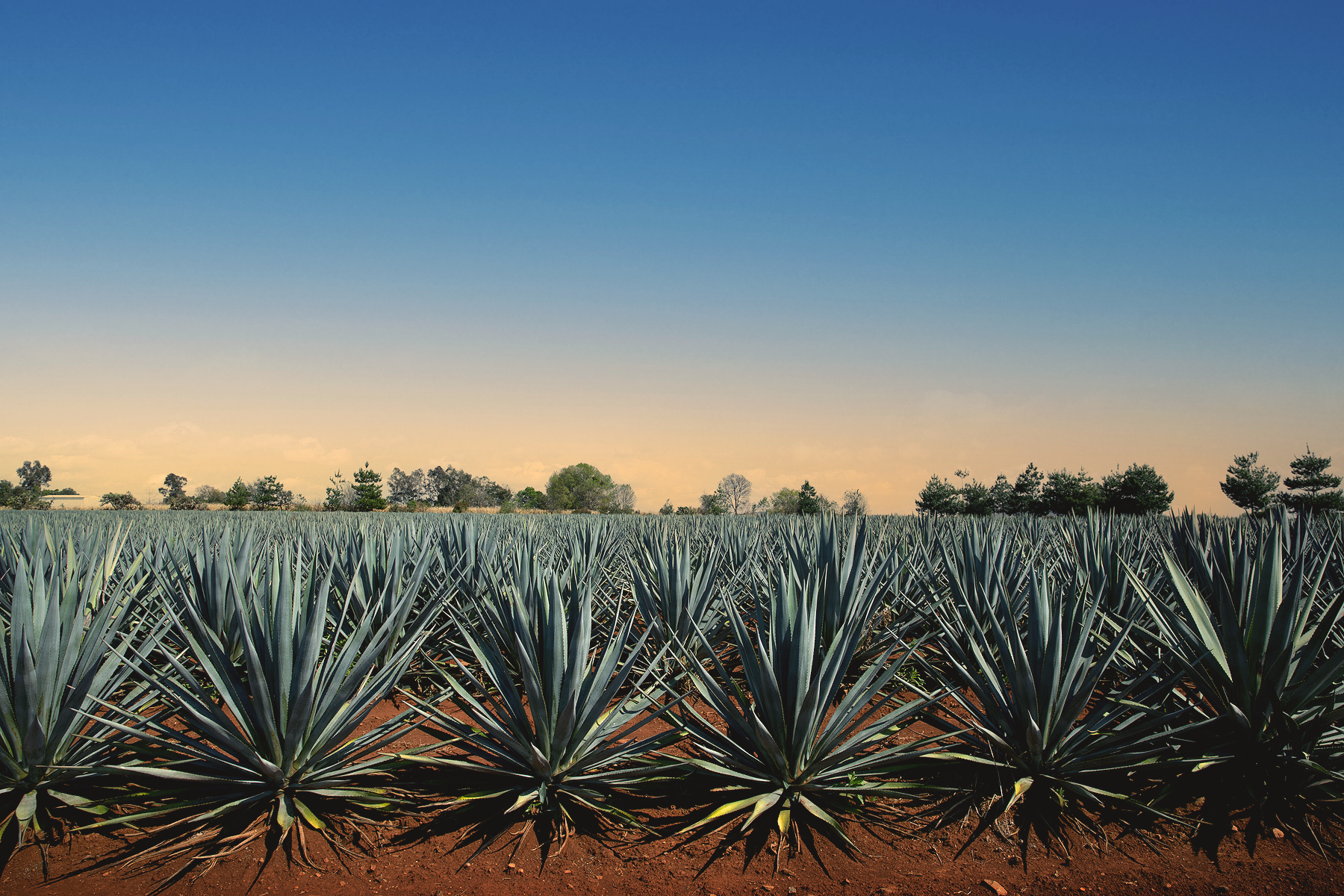 “THE ART OF TEQUILA MAKING IS WHAT I AM PASSIONATE ABOUT”

Sorry, the comment form is closed at this time.